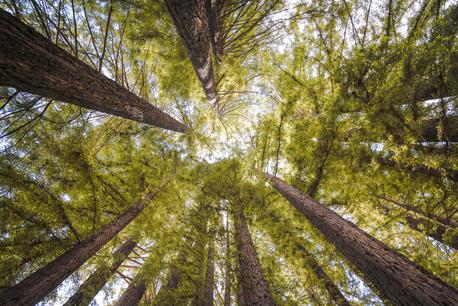 WHY WOULD YOU NOT LET YOUR SON HEAR WHAT I SAID? He replied, “I am 90 years old and yet I have the strength to work side by side with a youth of 30. If I engage horses to pull the water, my son will not have the same strength at 90, that I have now. So I pray to you, do not talk of this before my son. It is a question of his health.
​ 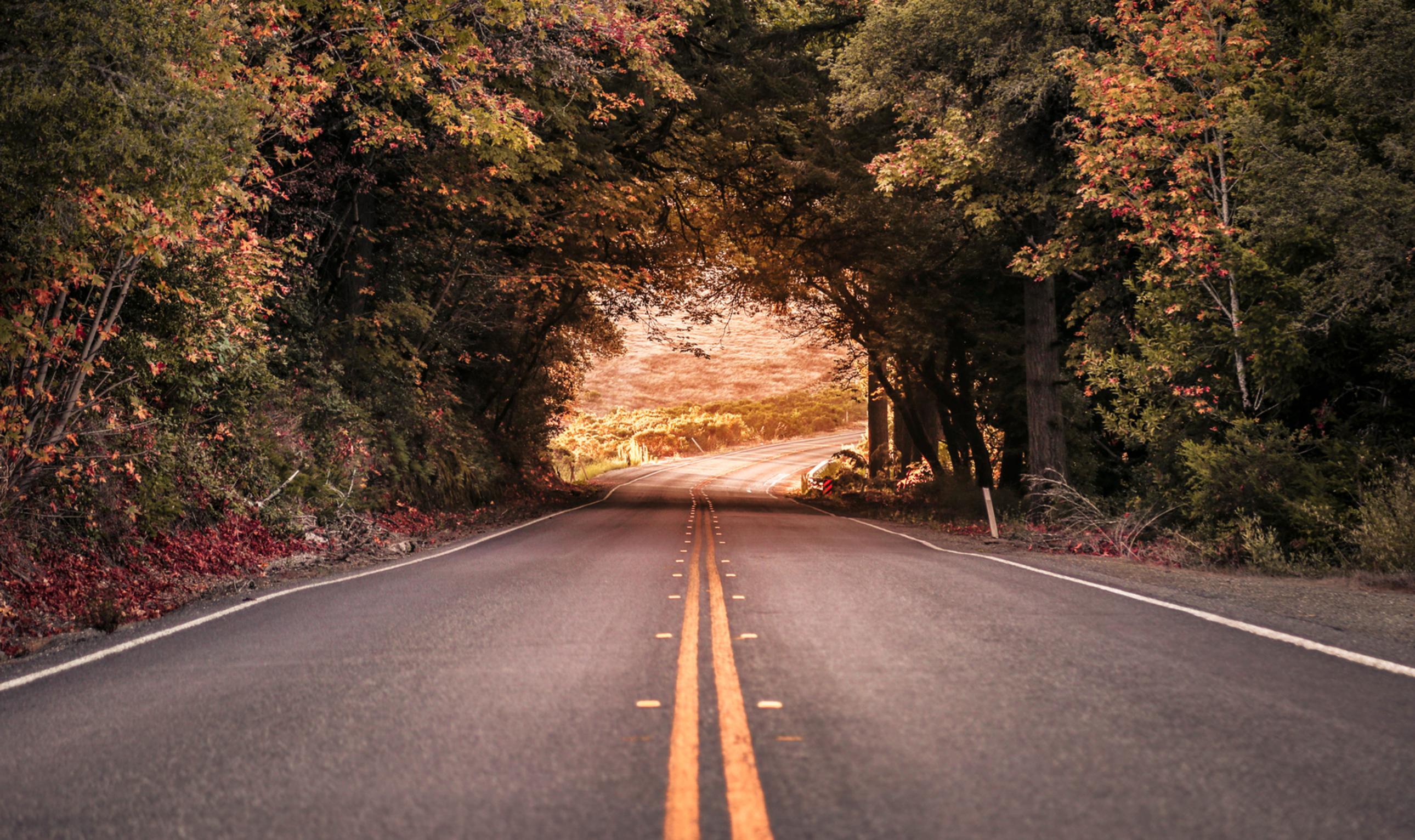 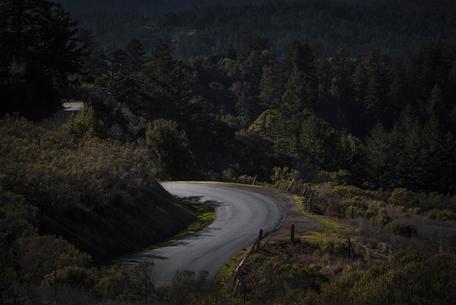 Lao Tzu said, “If you don’t listen to me… just one day in the court and you will be convinced that I am not the right man because the system is wrong. Out of humbleness I was not saying the truth to you. Either I can exist or your law and order so in place and your society

"DO YOU NOT KNOW, YOU FOOLISH FELLOW, THAT NOW WE HARNESS HORSES OR OXEN TO DO THIS JOB? WHY ARE VOU UNNECESSARILY TIRING YOURSELF AND THIS YOUNG BOY?” The old man said, “Hush! Pray speak softly lest my son hears! Come after some time when my boy goes for lunch.” Confucius was perplexed. When the youth left, he asked the old man:

The first day a thief who had stolen almost half the treasures of the richest man in the capital was brought into the court. Lao Tzu listened to the case and then he said that the thief and the richest man should both go to jail for six months. The rich man said, “What are you saying? I have been stolen from, I have been robbed— 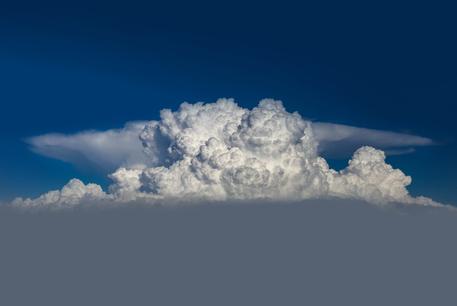 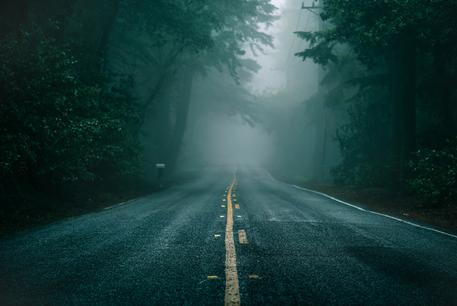 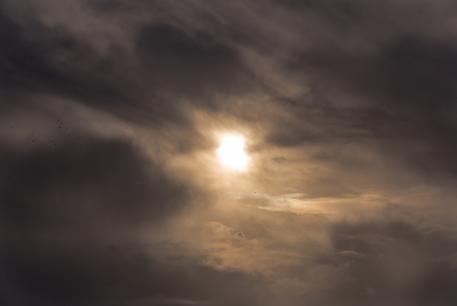 We have heard that in towns, the horses pull water from the well.

We also know that there are machines that do this job as well.

But then, what will my son do? What will happen to his health, his constitution, his fate?” Work and rest are both united.

If you wish to relax, toil hard. 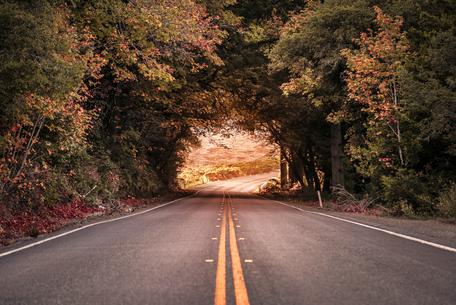 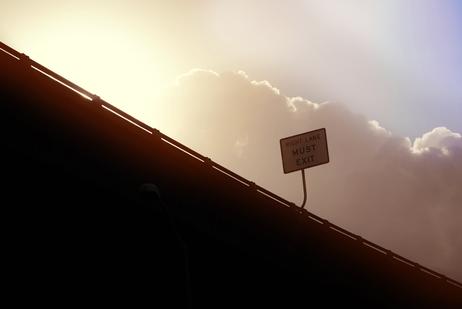 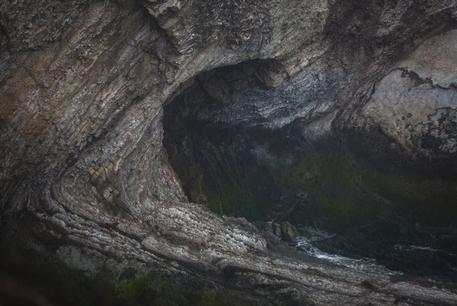 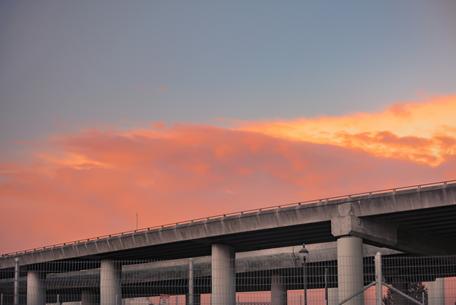 —what kind of justice is this, that you are sending me to jail for the same amount of time as the thief?” Lao Tzu said, “I am certainly being unfair to the thief. Your need to be in jail is greater; you have collected so much money to yourself, deprived so many people… thousands are downtrodden while you collect and collect money.

For what? Your very greed is creating these thieves.

You are the responsible for it. The first crime is yours."

Lessen selfishness and restrain desires. The sage desires no desire, does not value rare treasures, learns without learning,

recovers what people have left behind.

Lao Tzu became very famous, a wise man, and he was without doubt one of the wisest men ever. The emperor of China asked him very humbly to become his chief of the supreme court because nobody could guide the country’s laws better than he could. He tried to persuade the emperor, “I am not the right man,” but the emperor was insistent.