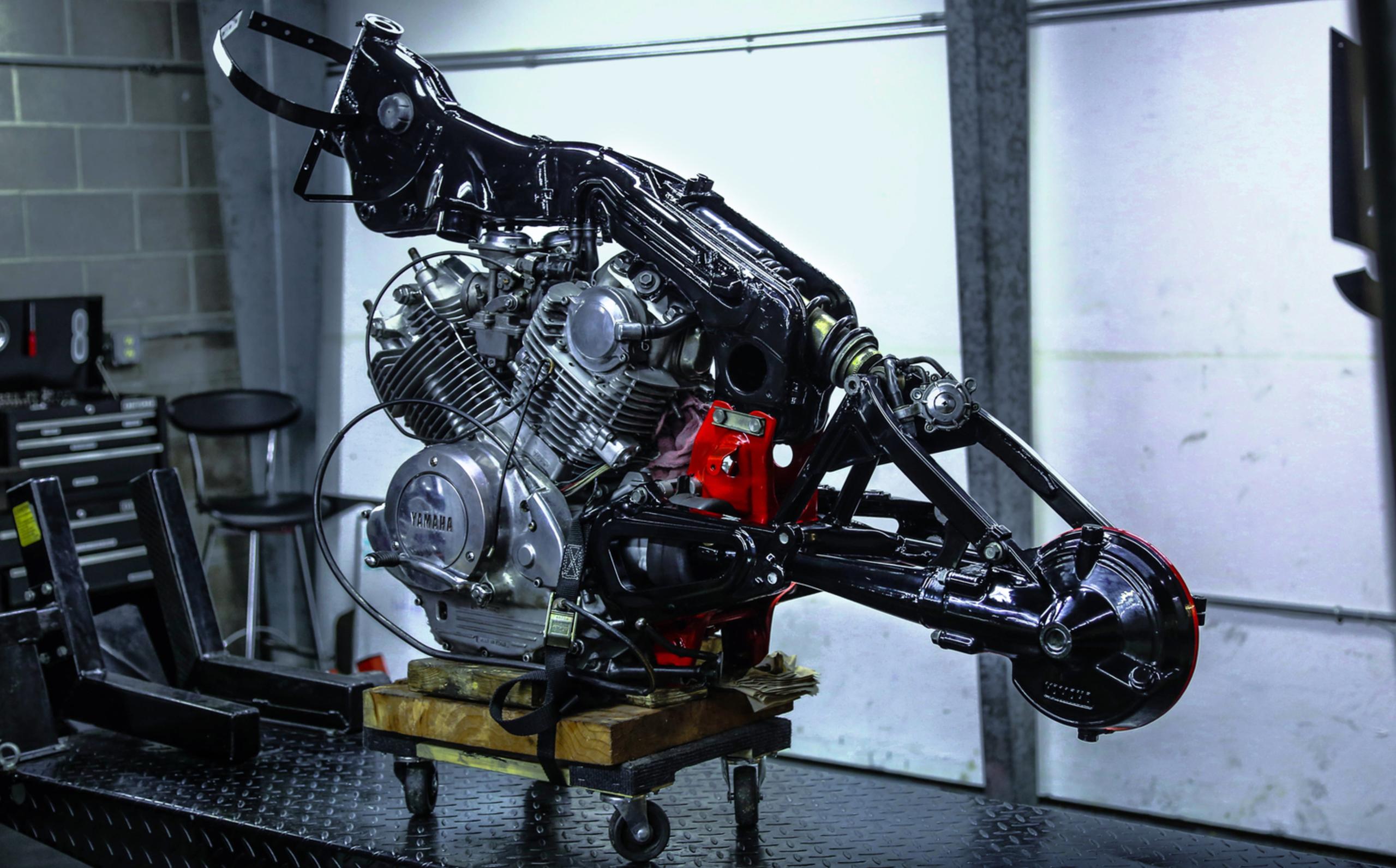 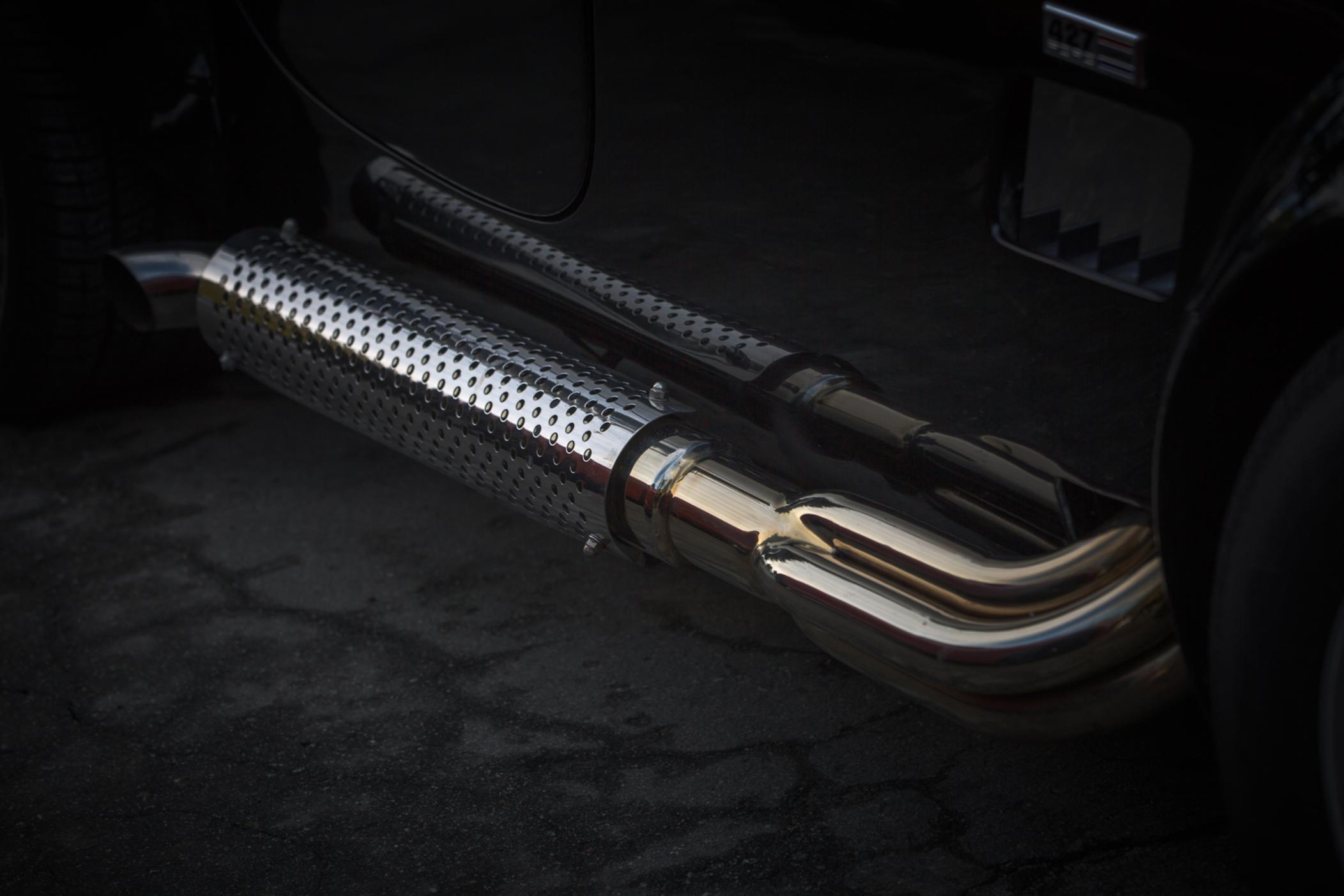 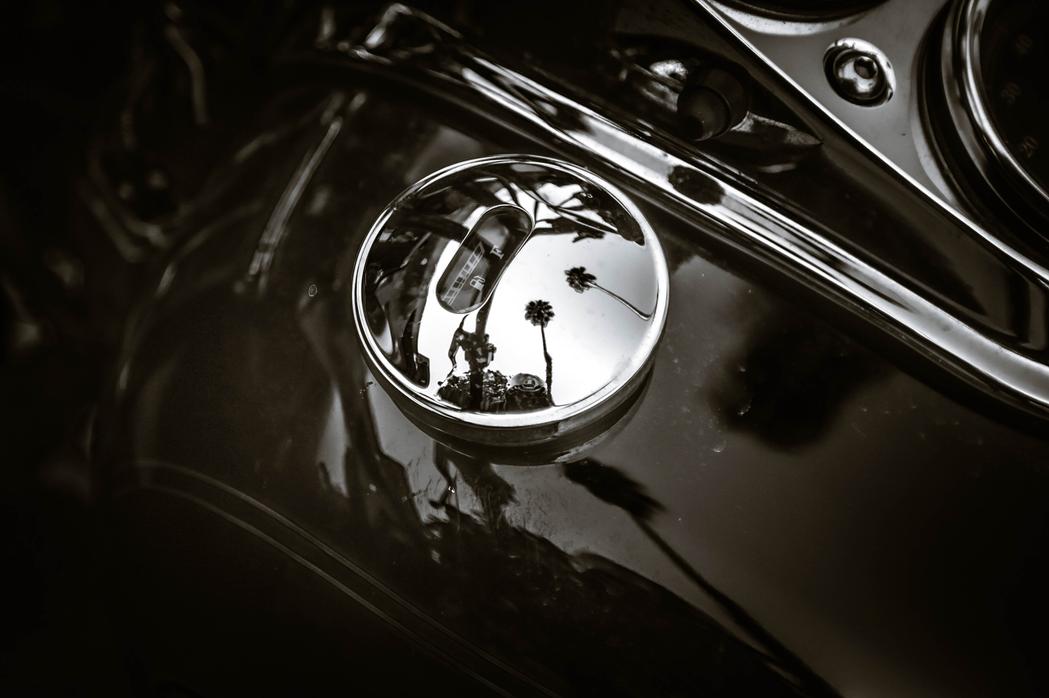 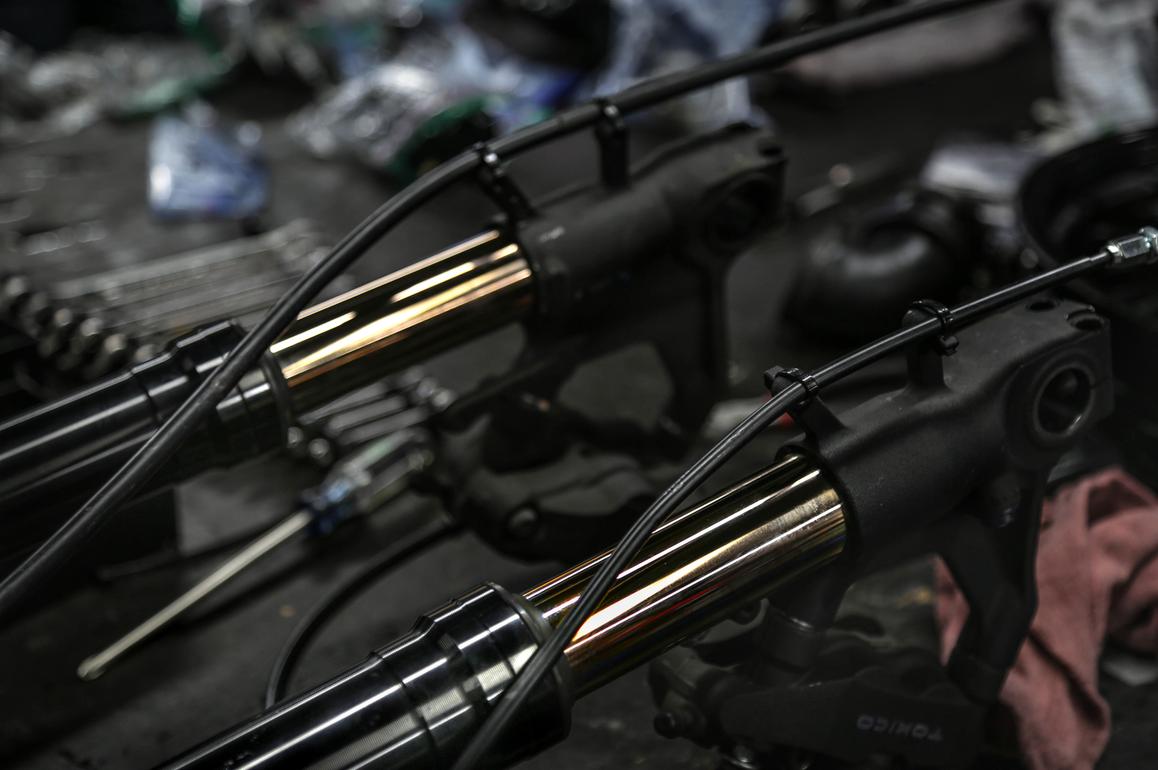 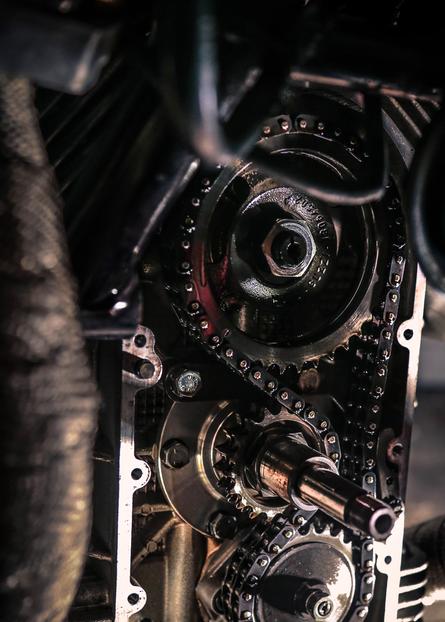 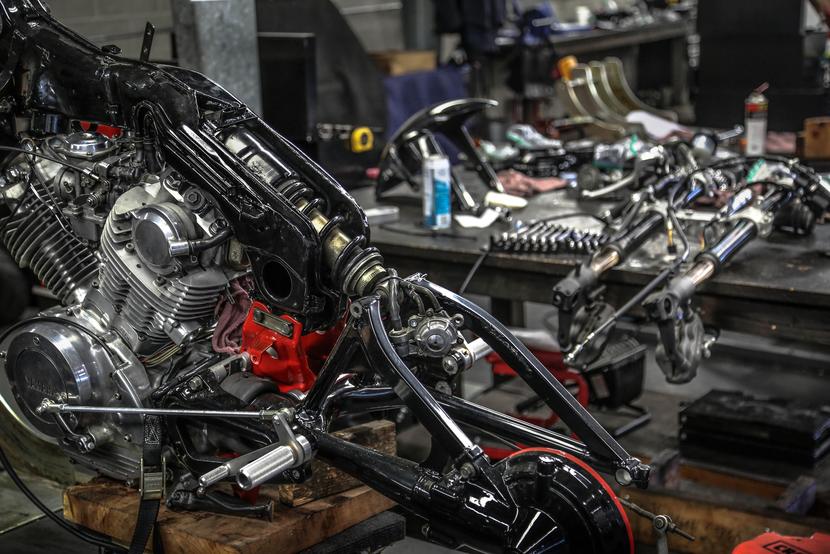 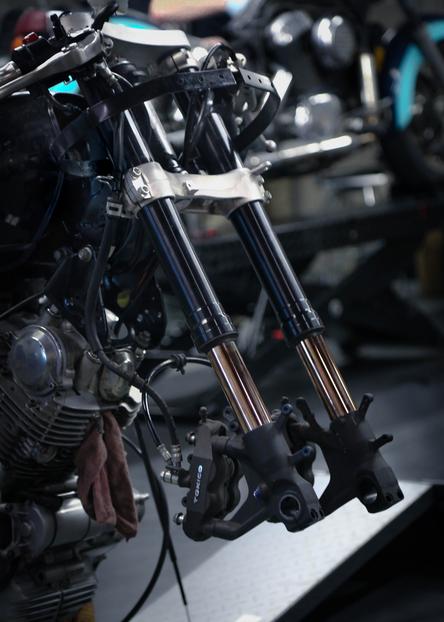 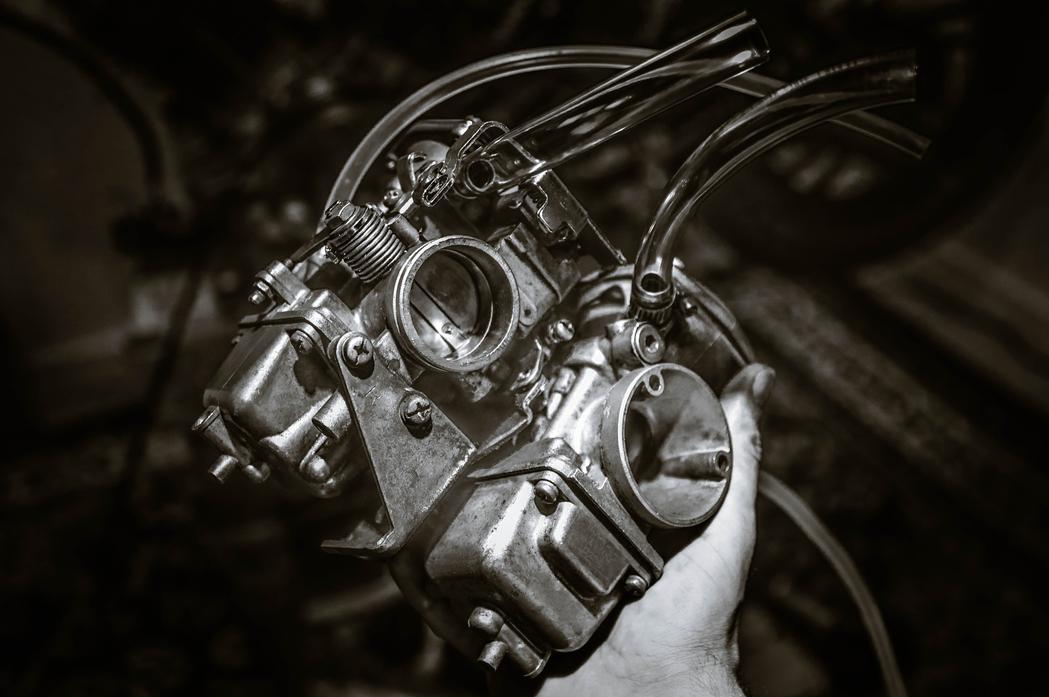 "IF YOUR ENEMY IS SECURE AT ALL POINTS, BE PREPARED FOR HIM. IF HE IS IN SUPERIOR STRENGTH, EVADE HIM. IF YOUR OPPONENT IS TEMPERAMENTAL, SEEK TO IRRITATE HIM. PRETEND TO BE WEAK, THAT HE MAY GROW ARROGANT. IF HE IS TAKING HIS EASE, GIVE HIM NO REST. IF HIS FORCES ARE UNITED, SEPARATE THEM. IF SOVEREIGN AND SUBJECT ARE IN ACCORD, PUT DIVISION BETWEEN THEM.

ATTACK HIM WHERE HE IS NOT PREPARED, ​APPEAR WHERE YOU ARE NOT EXPECTED."

"The general who wins the battle makes many calculations in his temple before the battle is fought.

The general who loses makes but few calculations beforehand." 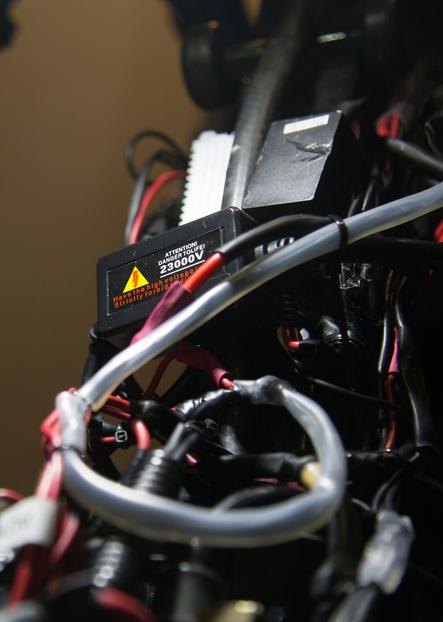 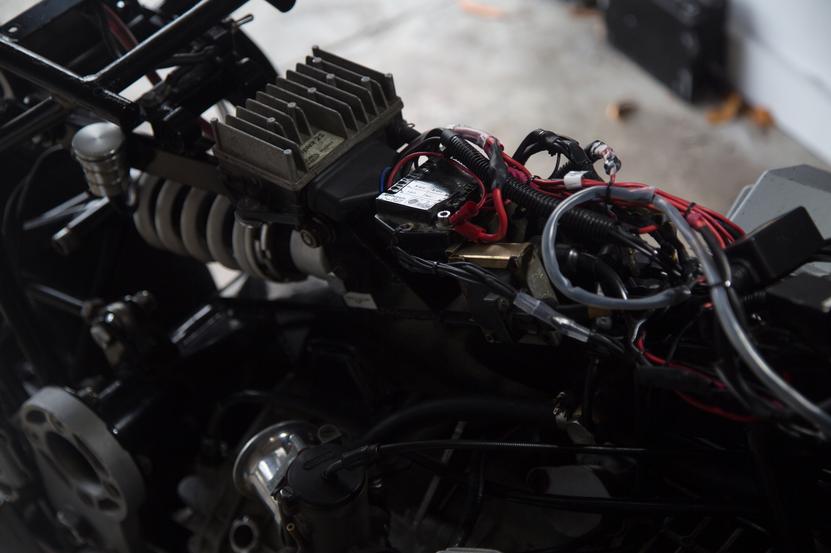 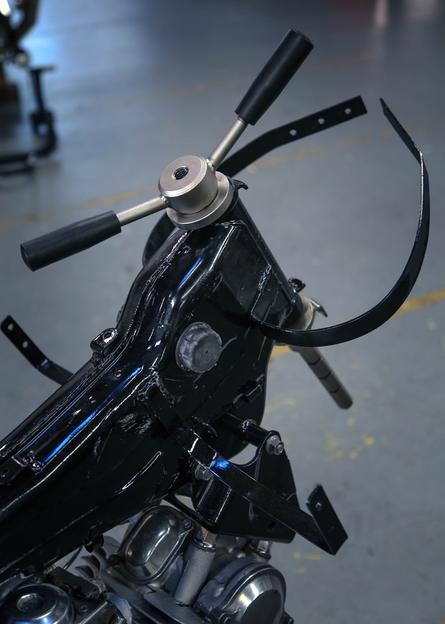 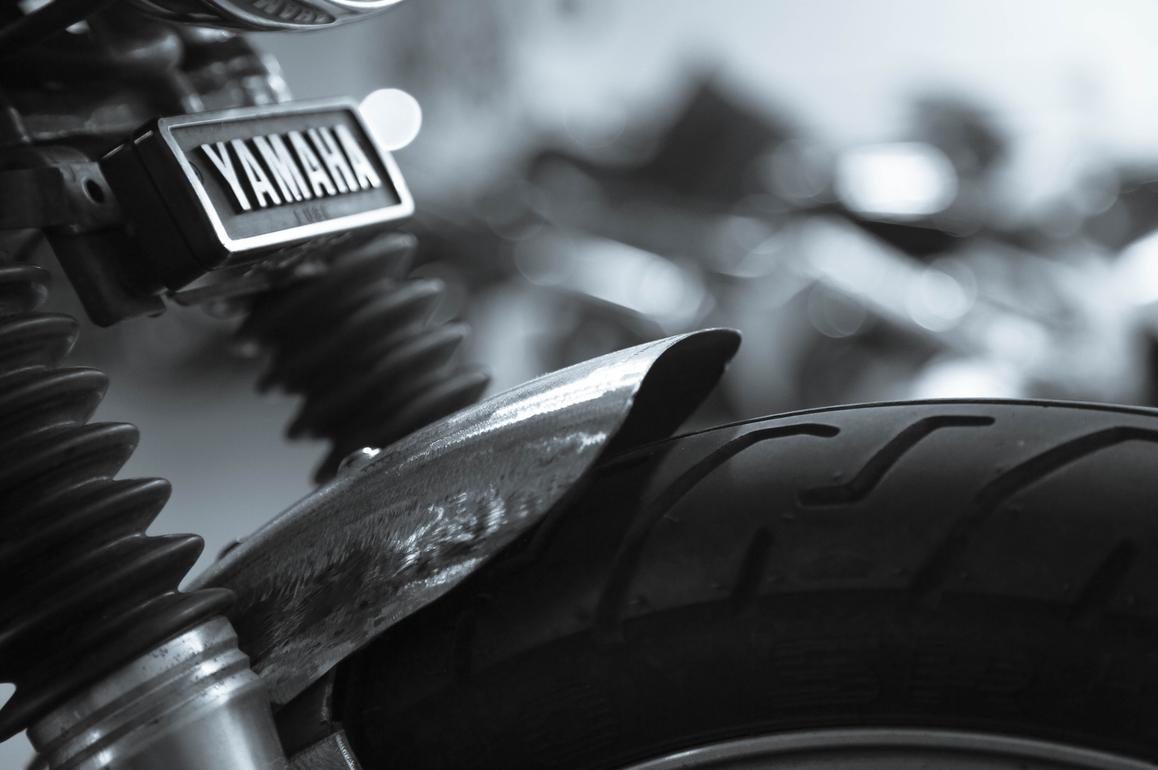 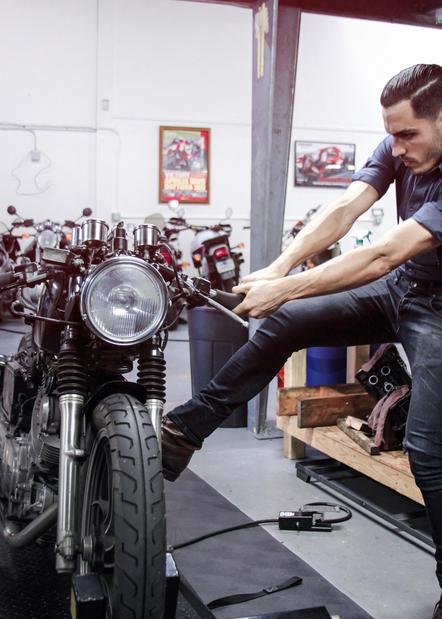 "If fighting is sure to result in victory, then you must fight." 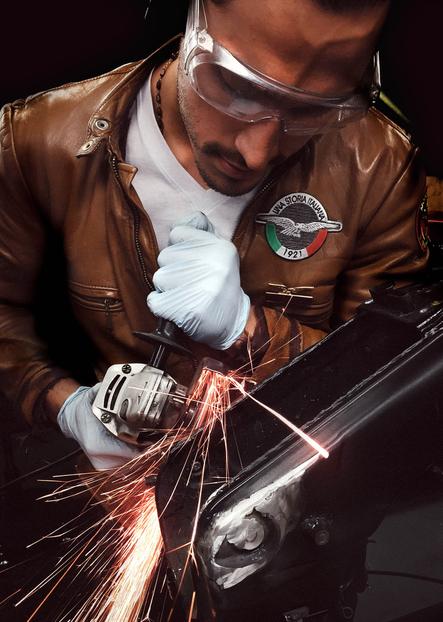 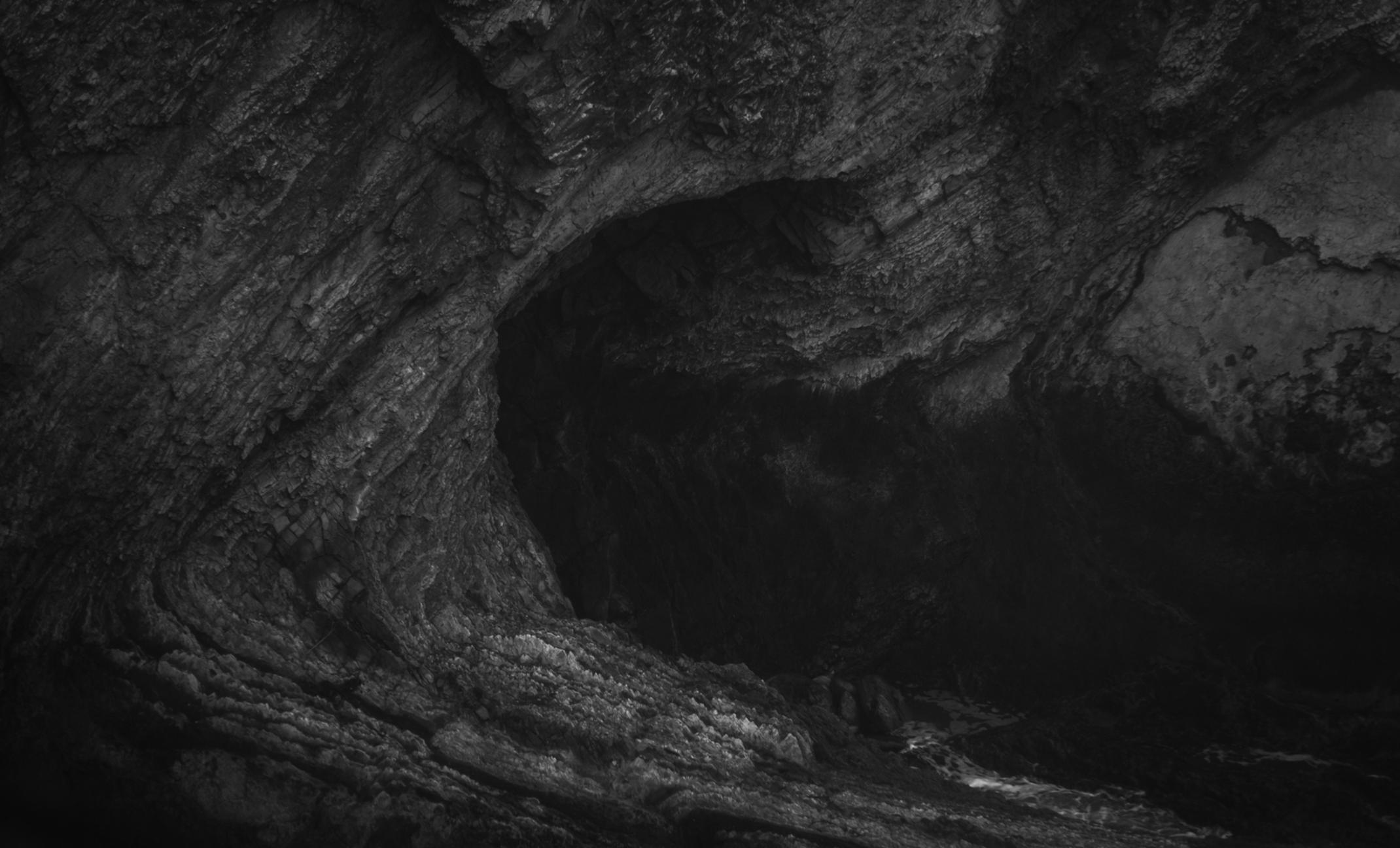 It is not up to the steamroller to bend the objects, no. it is up to the object to decide to be flattened. let me ask you a question: what happens to an immovable object when met by an unstoppable force?

it depends on who you ask.

want to know the best way to do something? do it and figure out how to do it further, uncover it's secrets as you have answered the first question: do I have the willpower to do this? to learn myself into this new world? most of us have that something, with motorcycles the result gets to be quite peculiar, as there is not much limit to what can be done with the mastery of semi-0flying motorized two-wheeled awesomeness. 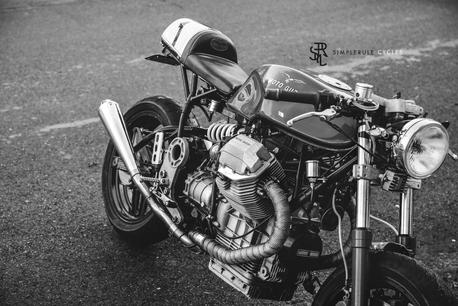 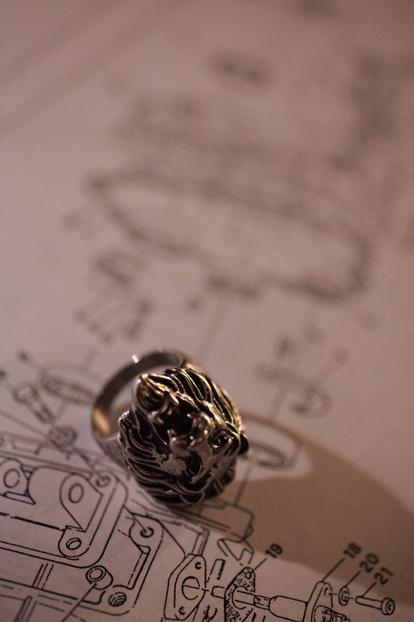 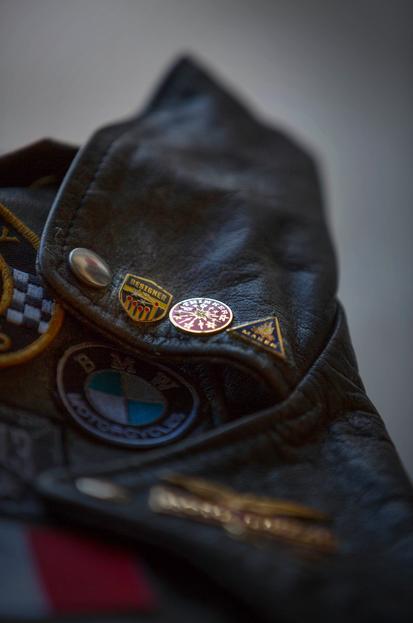 you'd say I was making it up 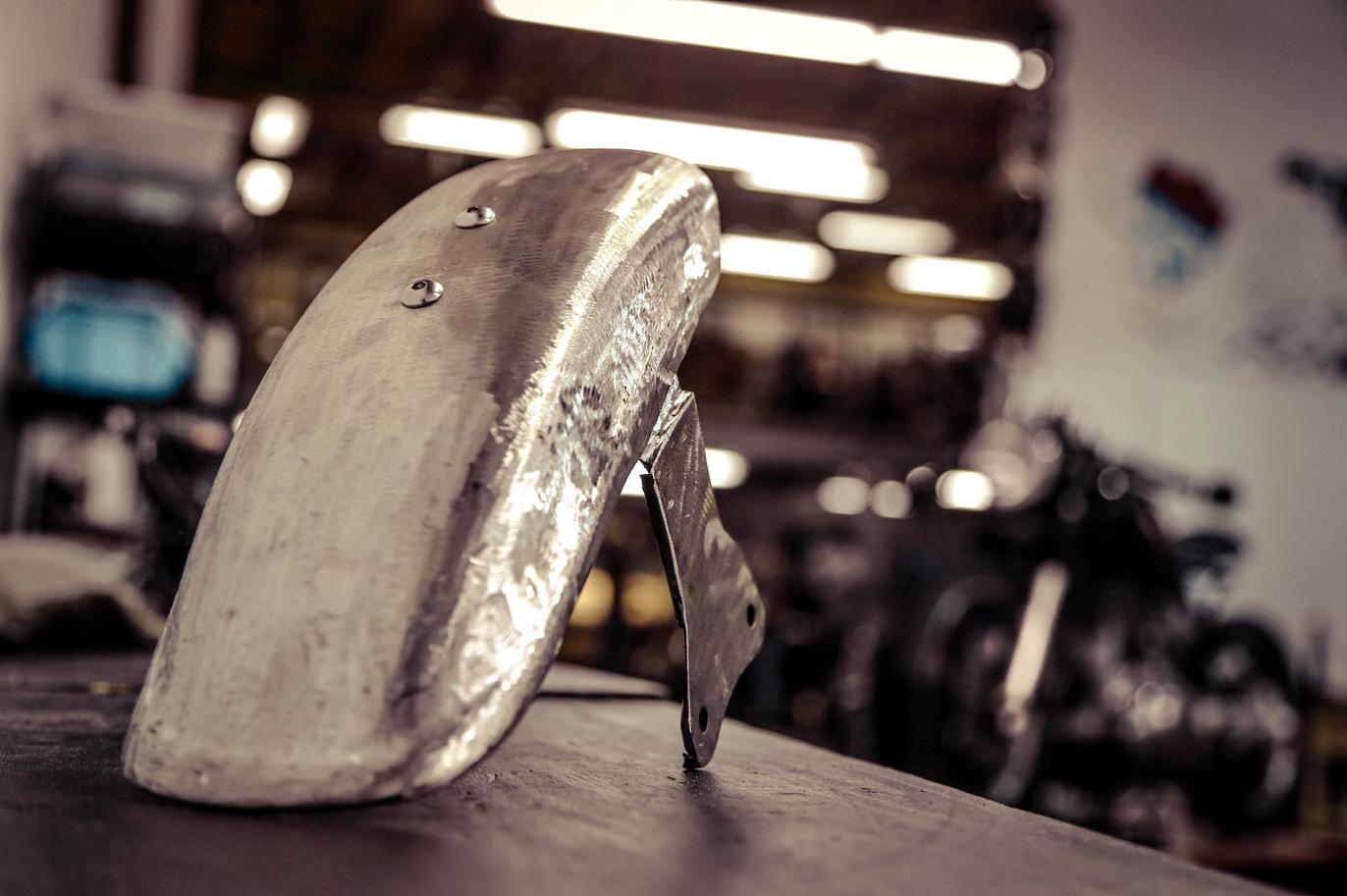 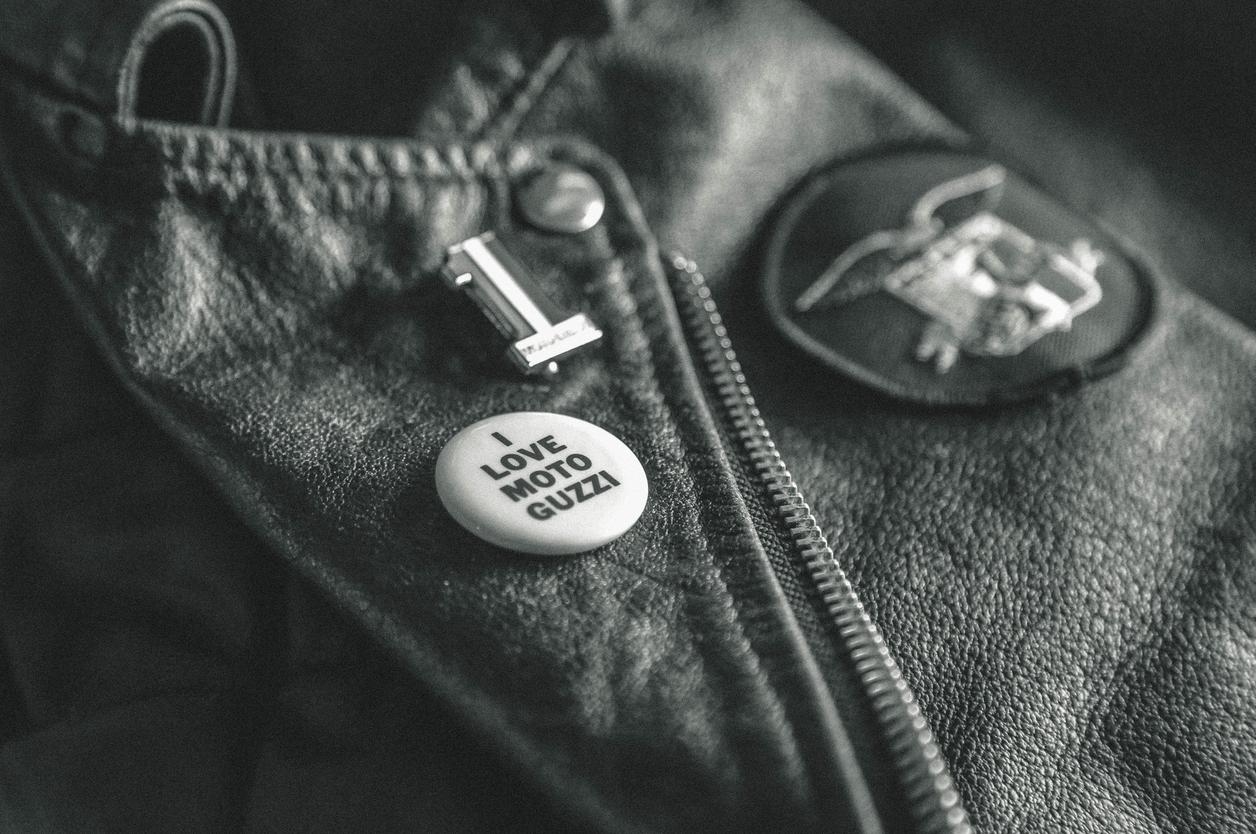 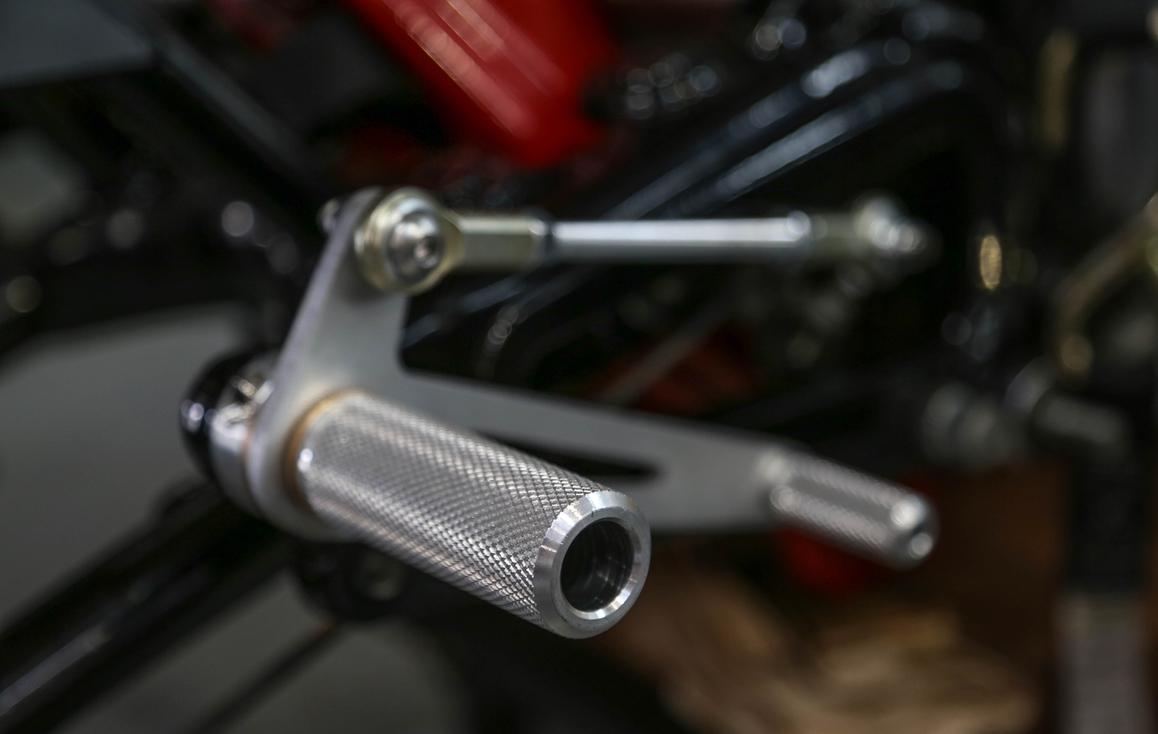 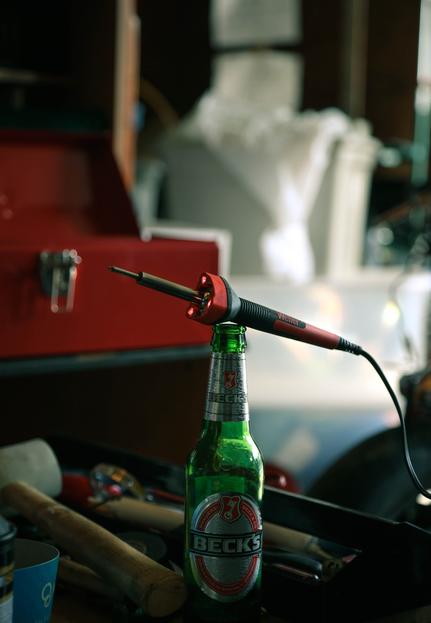 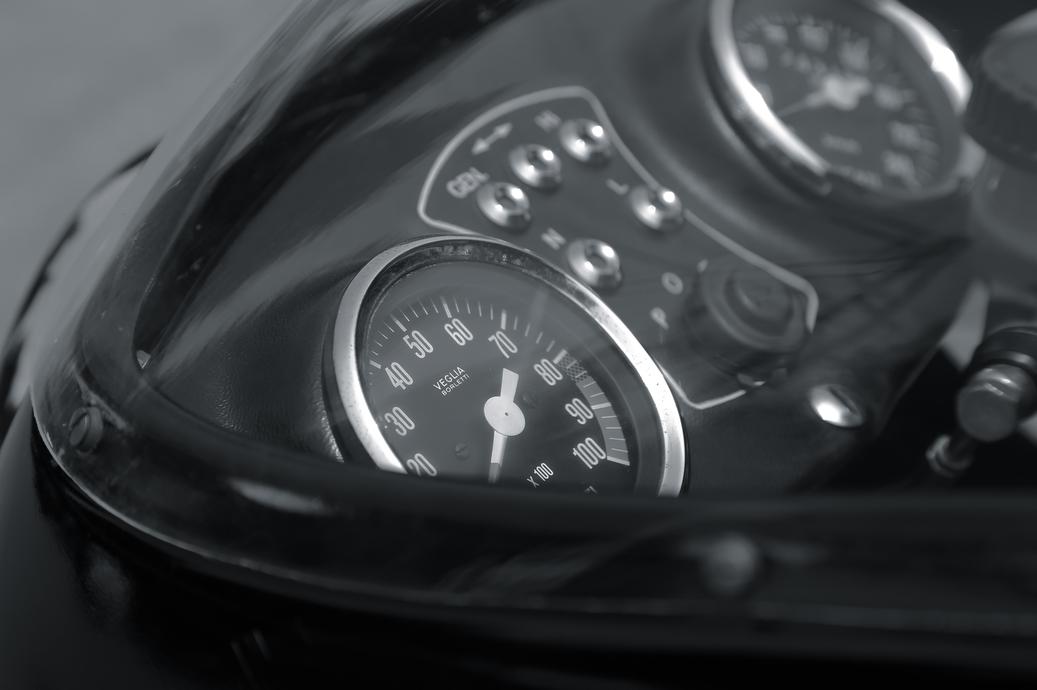