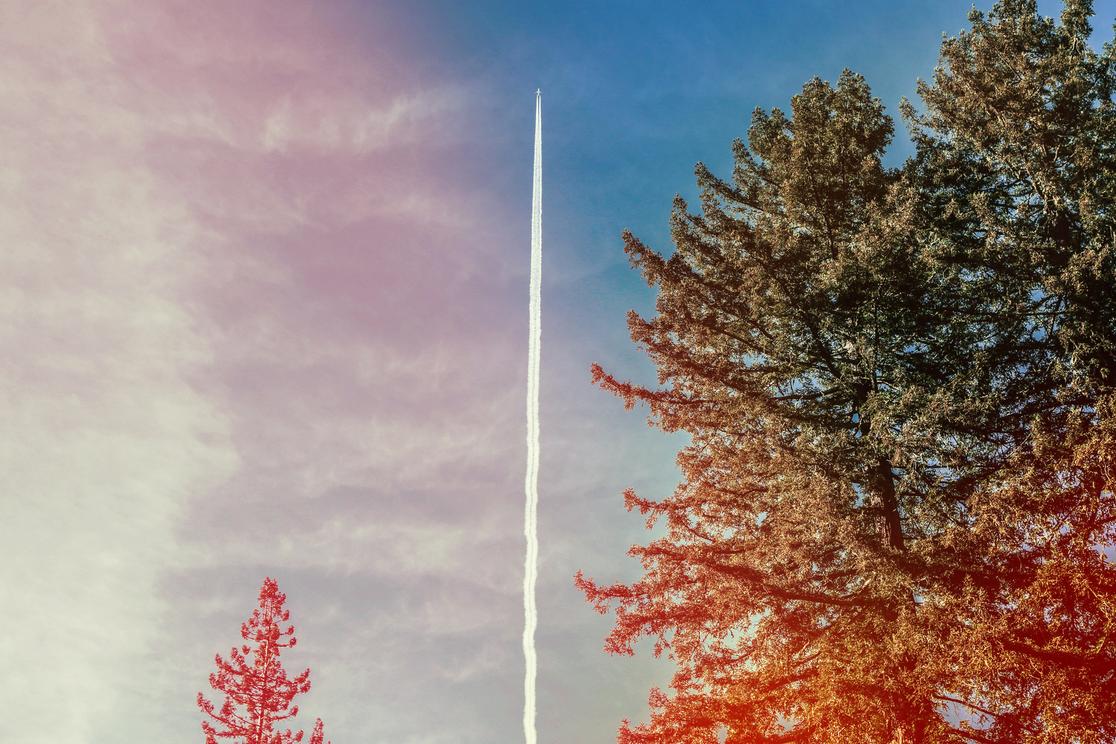 “You know that the beginning is the most important part of any work, especially in the case of a young and tender thing; for that is the time at which the character is being formed and the desired impression is more readily taken....Shall we just carelessly allow children to hear any casual tales which may be devised by casual persons, and to receive into their minds ideas for the most part the very opposite of those which we should wish them to have when they are grown up?

We cannot....Anything received into the mind at that age is likely to become indelible and unalterable; and therefore it is most important that the tales which the young first hears should be models of virtuous thoughts....” 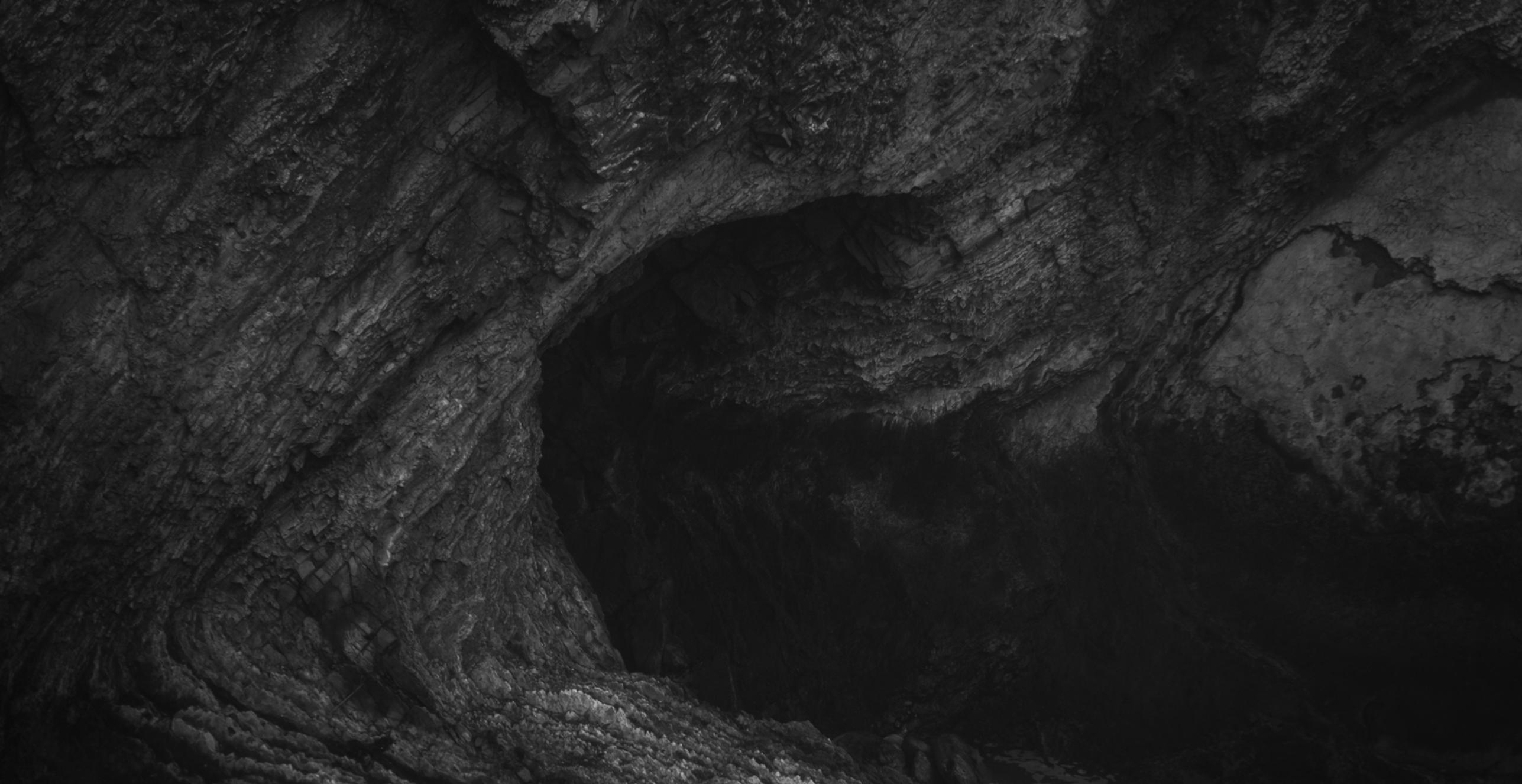 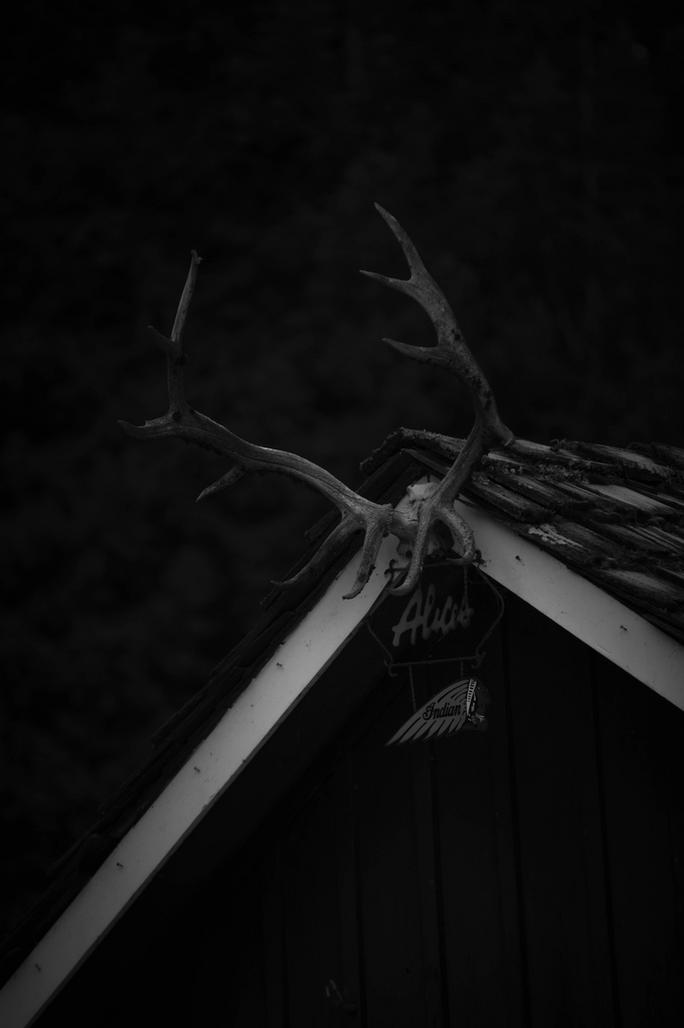 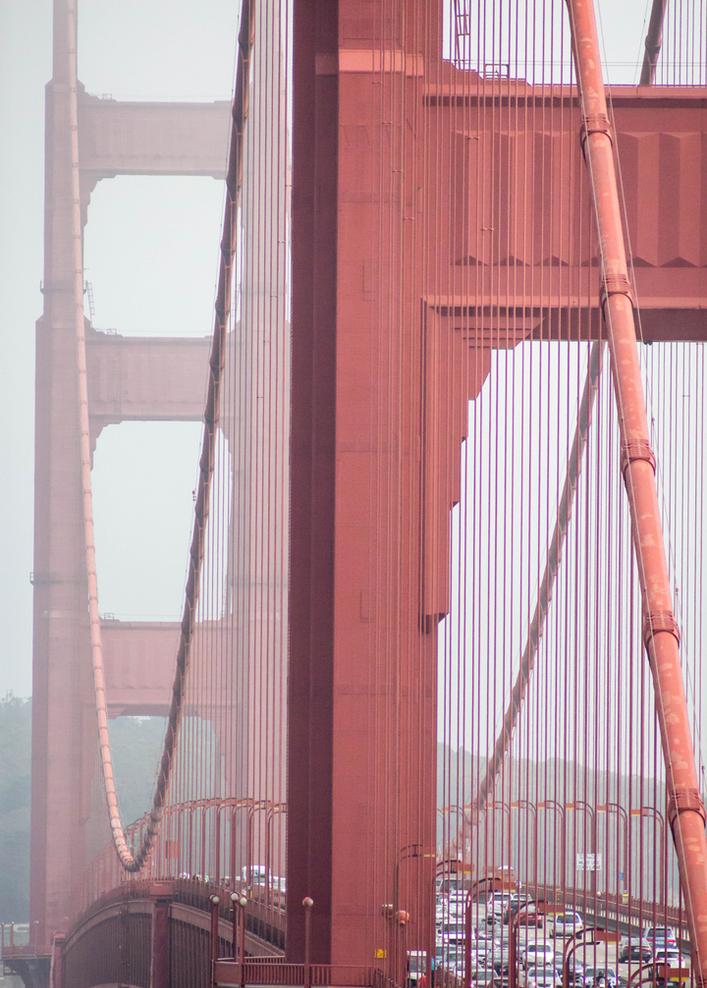 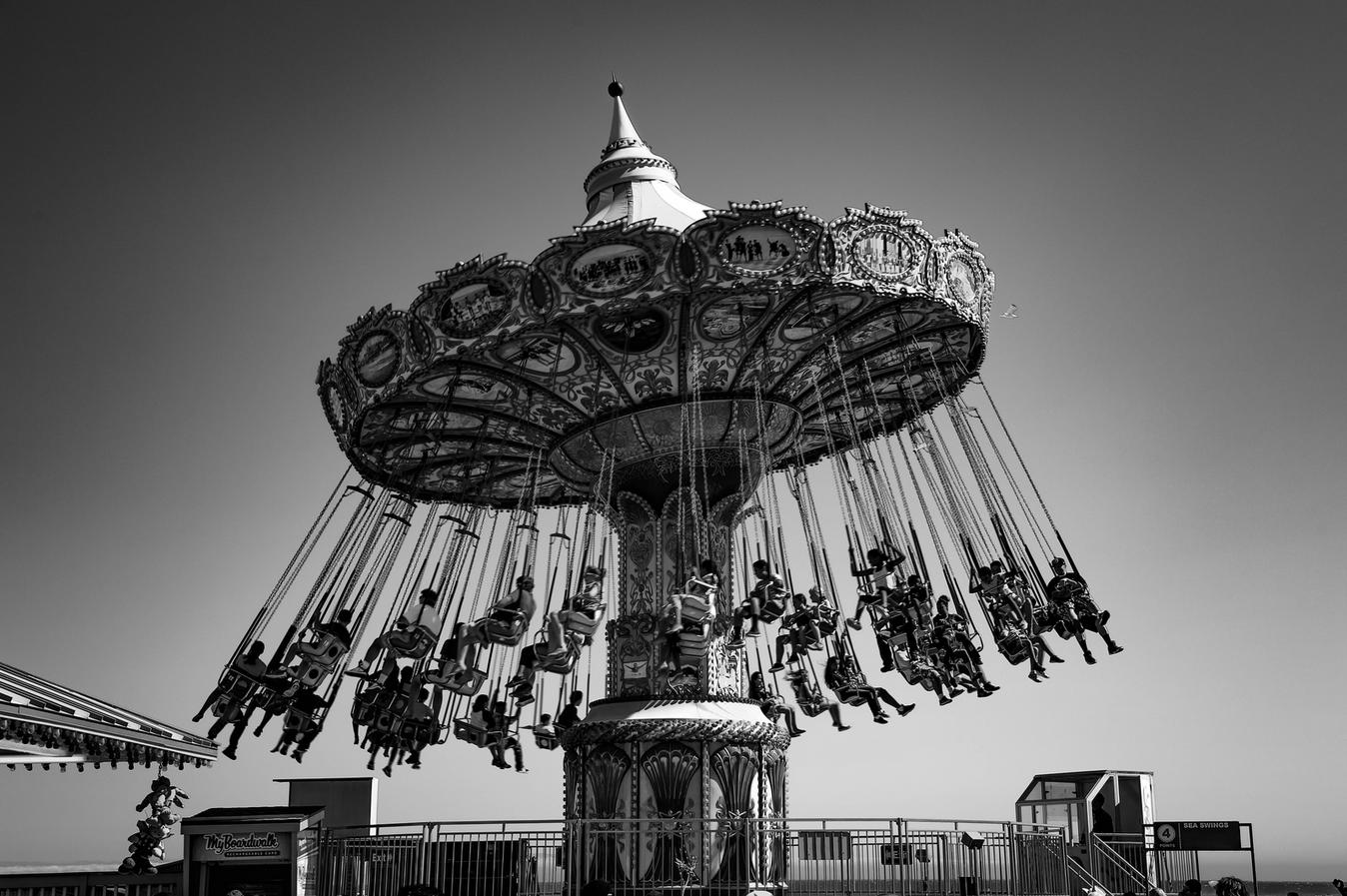 “The society we have described can never grow into a reality or see the light of day, and there will be no end to the troubles of states, or indeed, my dear Glaucon, of humanity itself, till philosophers become rulers in this world, or till those we now call kings and rulers really and truly become philosophers, and political power and philosophy thus come into the same hands.”  - Plato

“It's not at all uncommon to find a person's desires compelling him to go against his reason, and to see him cursing himself and venting his passion on the source of the compulsion within him. It's as if there were two warring factions, with passion fighting on the side of reason. But I'm sure you won't claim that you had ever, in yourself or in anyone else, met a case of passion siding with his desires against the rational mind, when the rational mind prohibits resistance.” 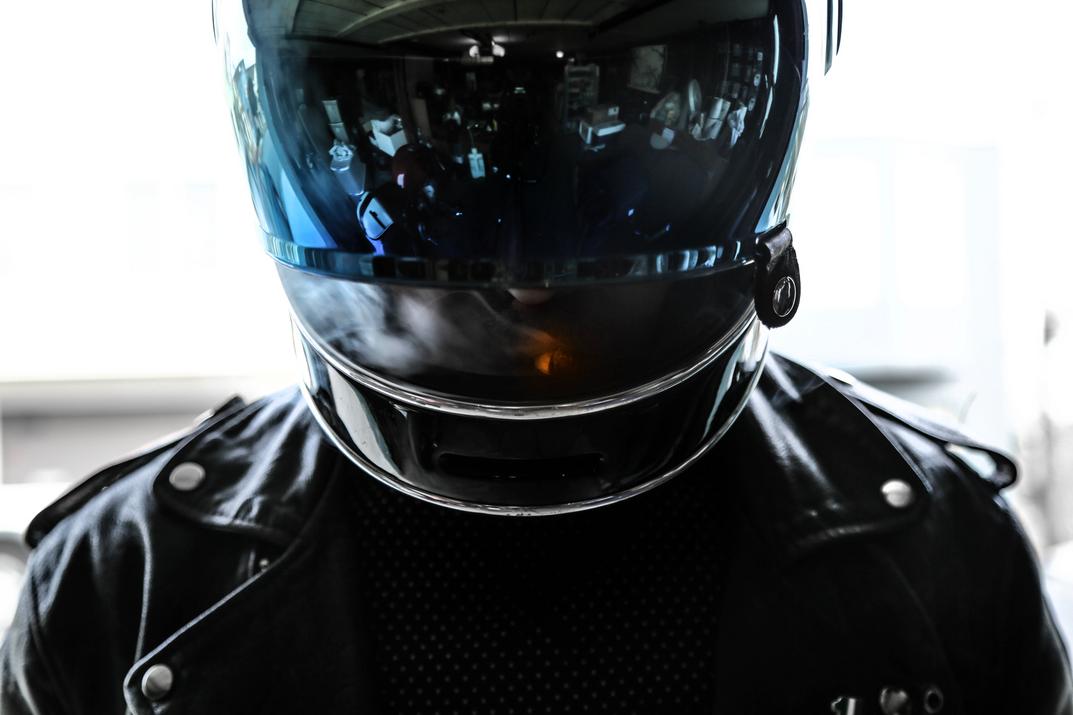 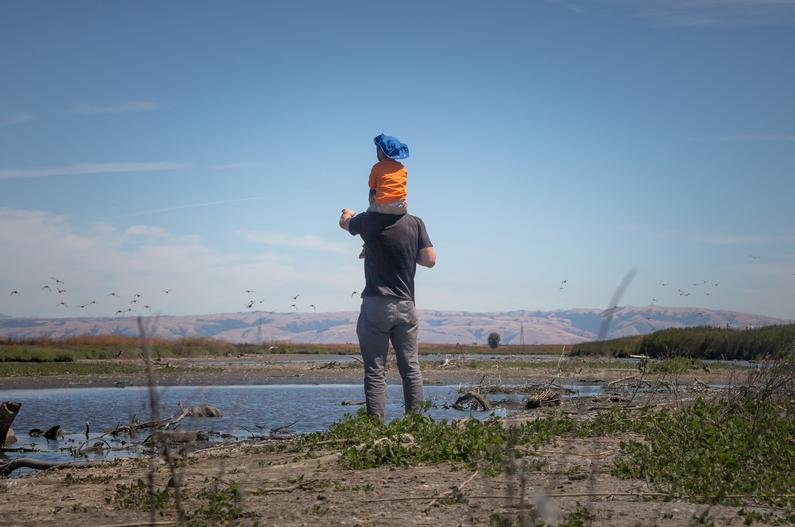 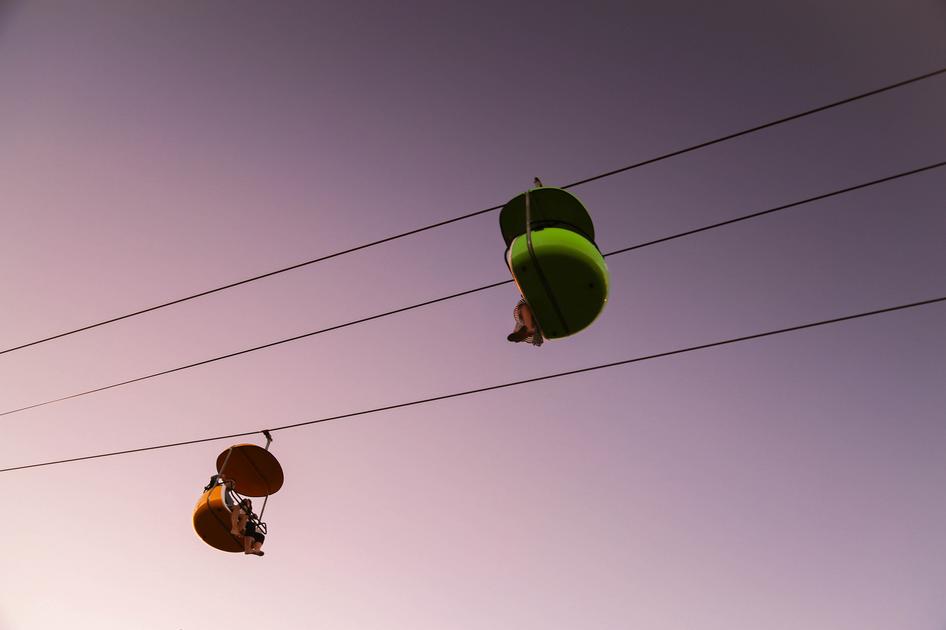 “Here's something else I'd like your opinion about," I said. "If he went back underground and sat down again in the same spot,  wouldn't the sudden transition from the sunlight mean that his eyes would be overwhelmed by darkness?" 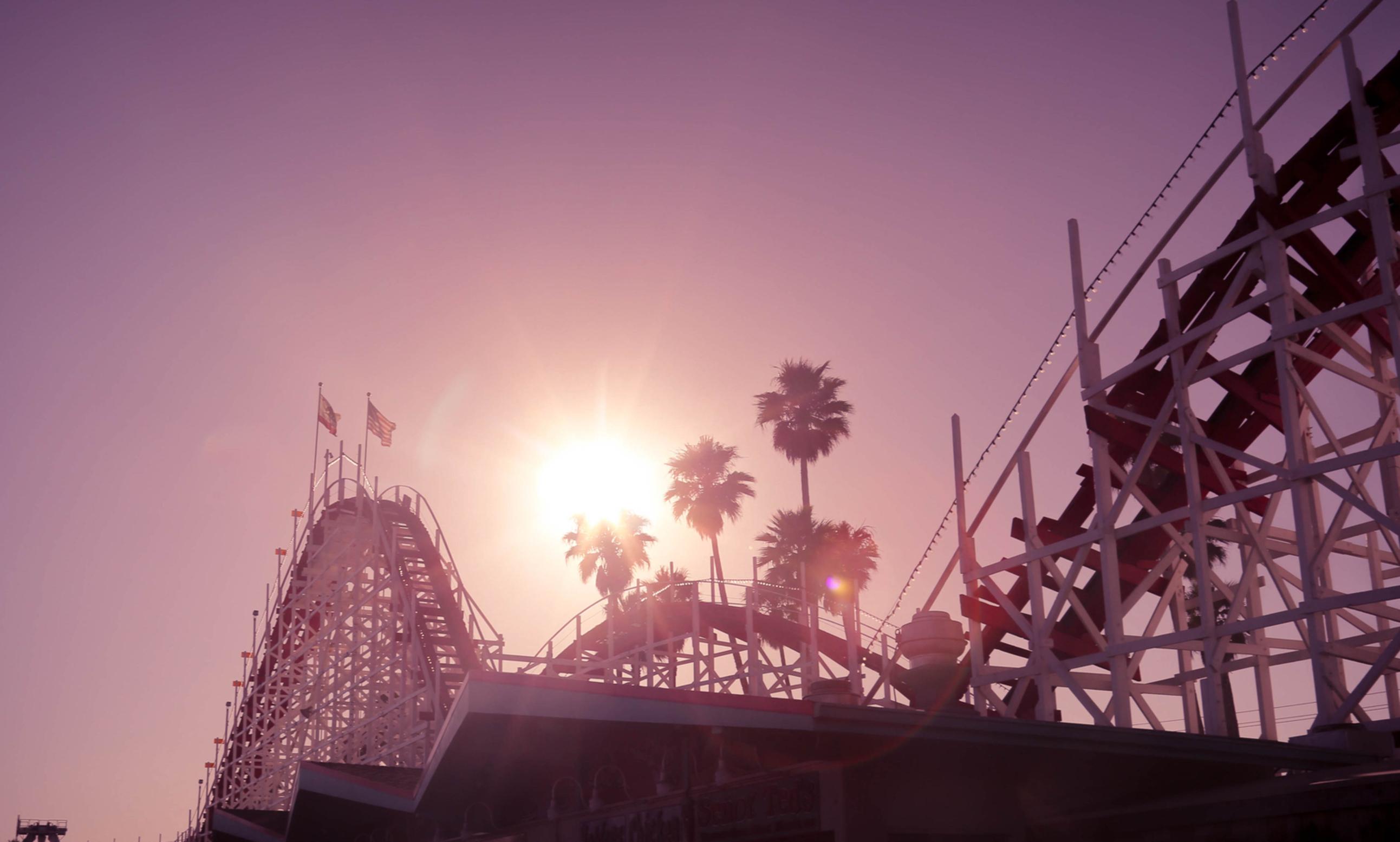 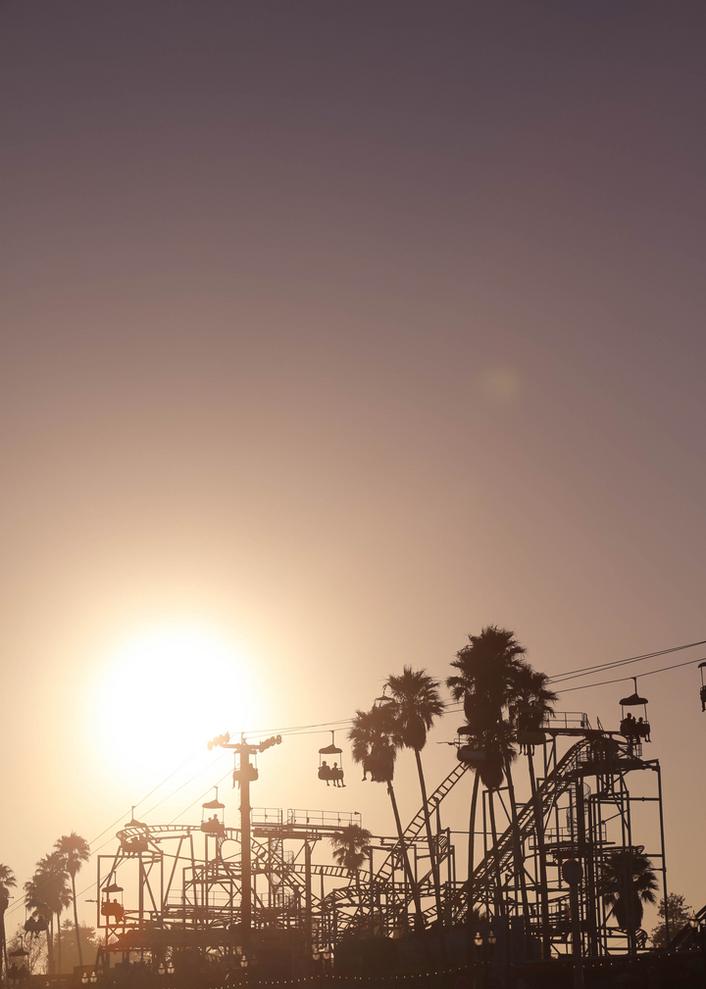 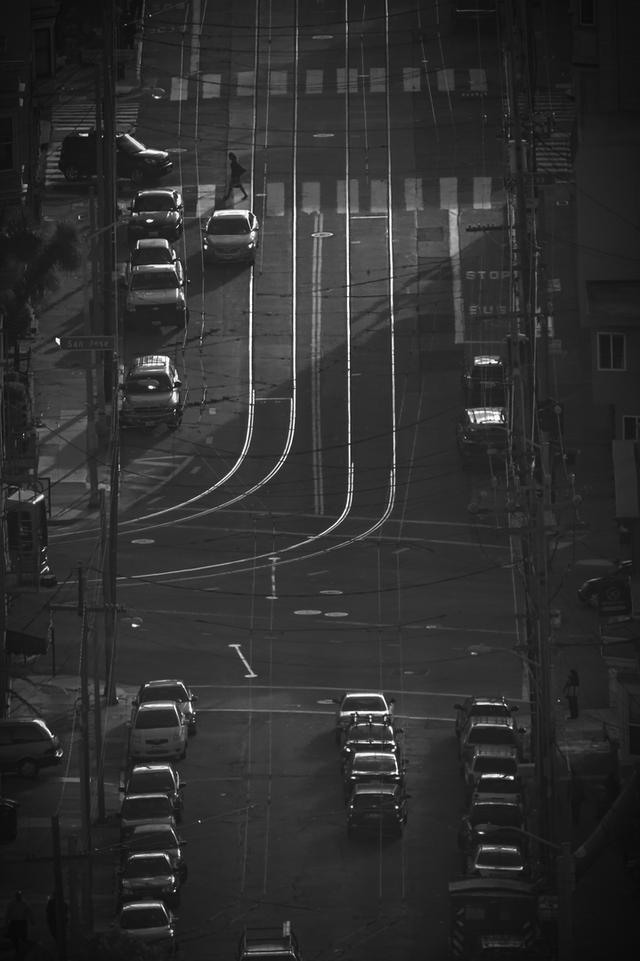 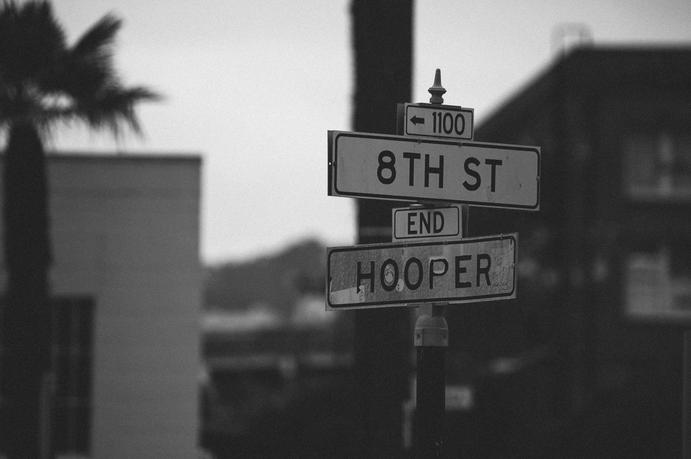 “Imagine that the keeper of a huge, strong beast notices what makes it angry, what it desires, how it has to be approached and handled, the circumstances and the conditions under which it becomes particularly fierce or calm, what provokes its typical cries, and what tones of voice make it gentle or wild. Once he's spent enough time in the creature's company to acquire all this information, he calls it knowledge, forms it into a systematic branch of expertise, and starts to teach it, despite total ignorance, in fact, about which of the creature's attitudes and desires is commendable or deplorable, good or bad, moral or immoral. His usage of all these terms simply conforms to the great beast's attitudes, and he describes things as good or bad according to its likes and dislikes, and can't justify his usage of the terms any further, but describes as right and good the things which are merely indispensable, since he hasn't realized and can't explain to anyone else how vast a gulf there is between necessity and goodness.” 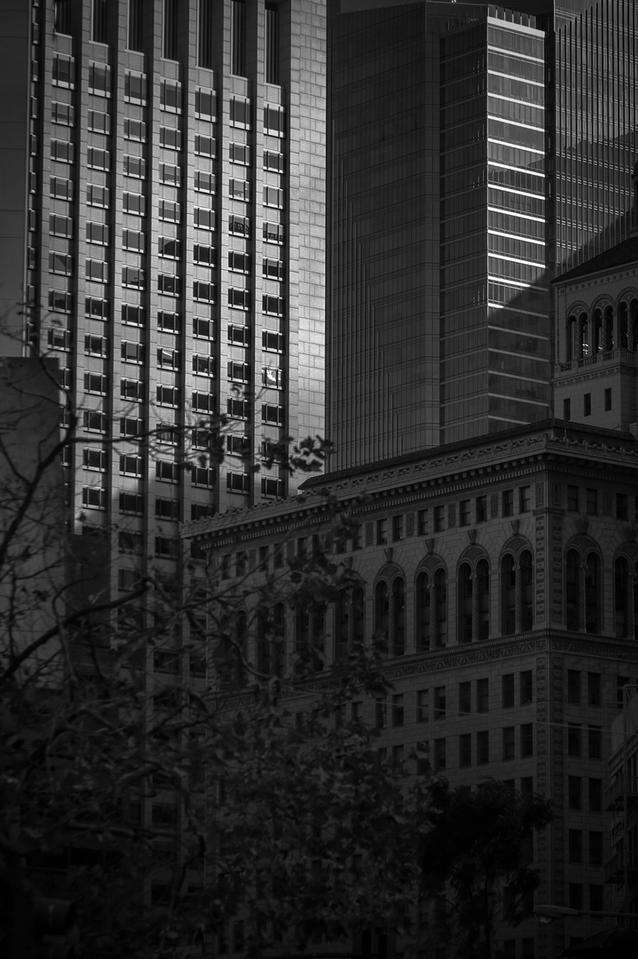 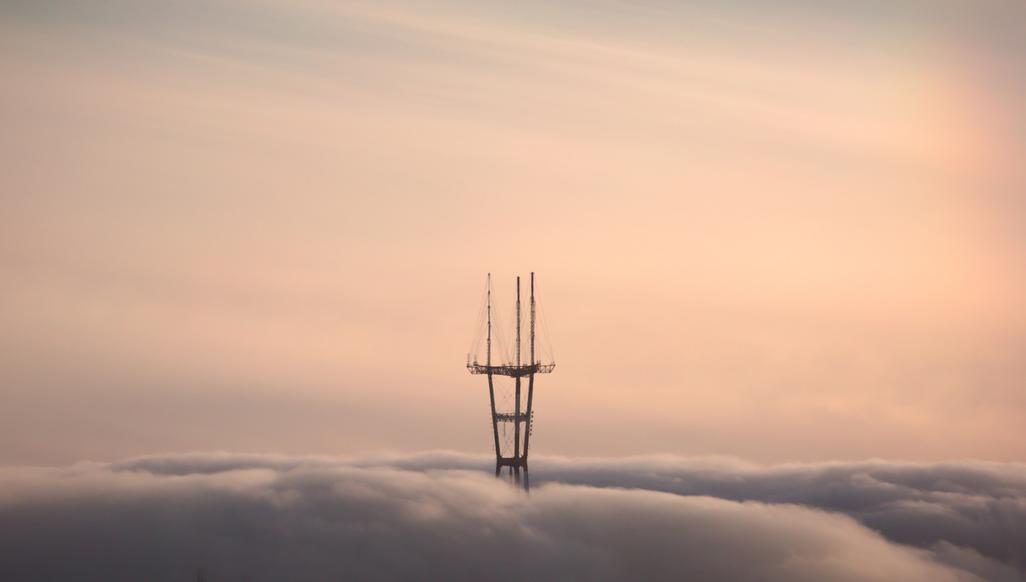